Our team keeps expanding! This summer we added another 5 instructors to serve new communities, including Whitney Bowne from Bali! 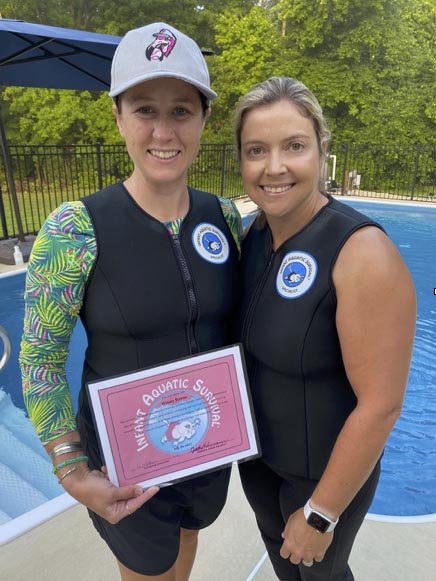 Witney, a competitive swimmer of 15 years, and a young mother, understood the need for a safe and gentle infant swim instructor on the Island of the Gods. With no certified instructors in all of Indonesia, she traveled from Bali, to train with Erin Loewe of Starfish Infant Aquatics. We are thrilled to have Whitney and Splash! Child and Infant Aquatics on our team. 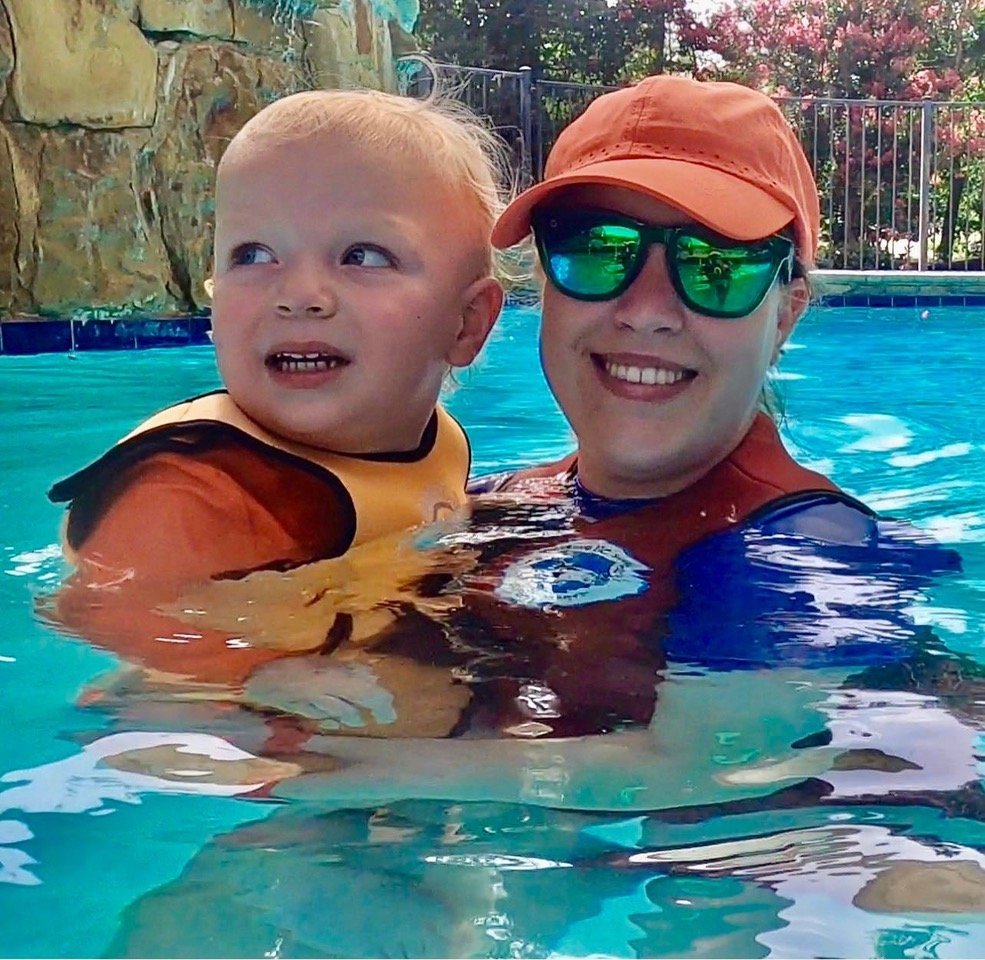 Madison Marchegiano has spent almost half of her young life promoting drowning prevention after losing Colt Catalina, a close family friend, to a tragic drowning incident. She was just 12-years old when he passed away. She founded the Colt Catalina Foundation in 2015 which provides scholarships for Infant Aquatics lessons, but she wanted to do more. Her dream was realized this summer when she trained with Bev Steinfink of Dallas Infant Aquatics. Welcome Madison and Colt’s Legacy Infant Aquatics! 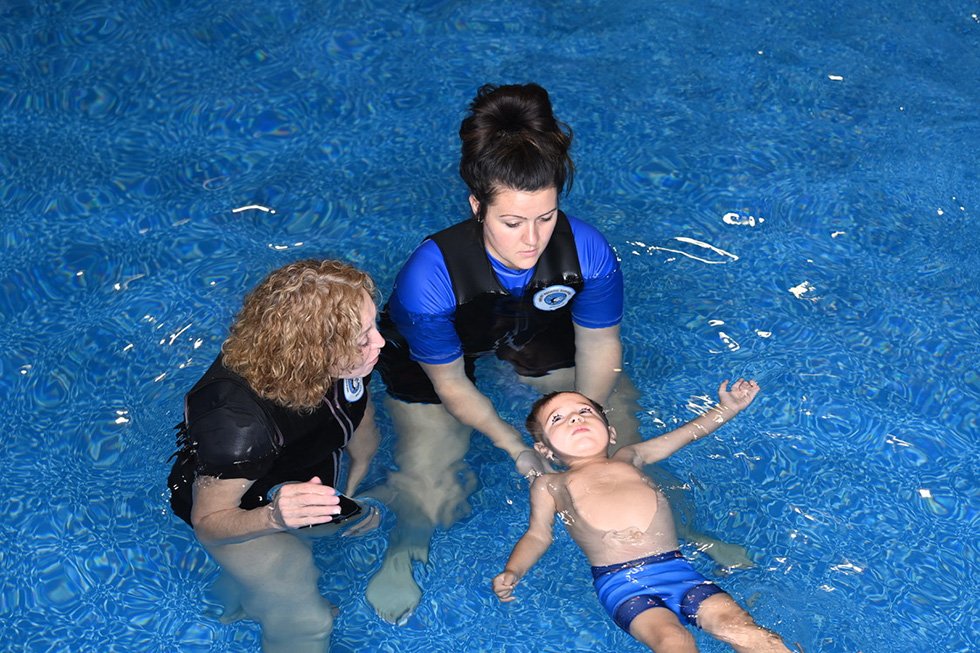 Paige Johnson is the owner of South Plains Infant Aquatics based out of Ropesville, Texas. With a passion to save the lives of children and give parents peace of mind, she chose to Infant Aquatics because she wanted to make a difference. She completed her training this summer with Judy Heumann at Swim Float Swim! 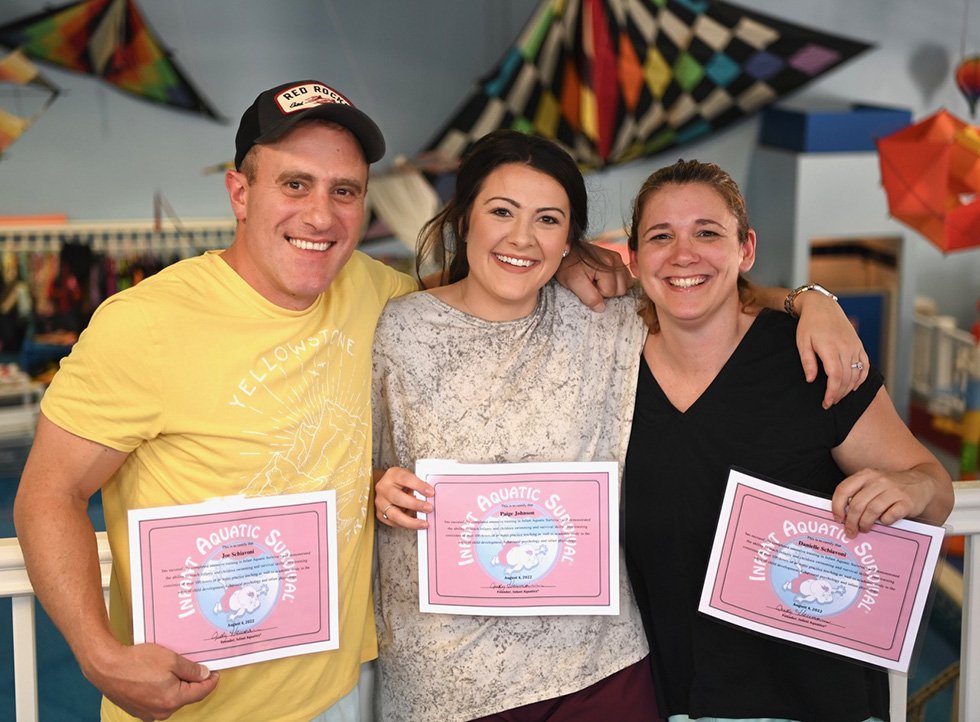 Paige’s training partners were Danielle and Joe Schiavoni from Harrisburg, Pennsylvania. Danielle has been teaching swimming for 15 years, but swimming for survival became a priority once parents starting contacting her to teach their babies and toddlers to swim. Joe has always wanted to be involved in a career involving children so when Danielle chose to certify with Infant Aquatics, he decided this would be a fit for him as well.

This husband and wife team traveled to Colorado, along with their four children ranging in age from 12 months to 9 years to complete training with Judy Heumann.