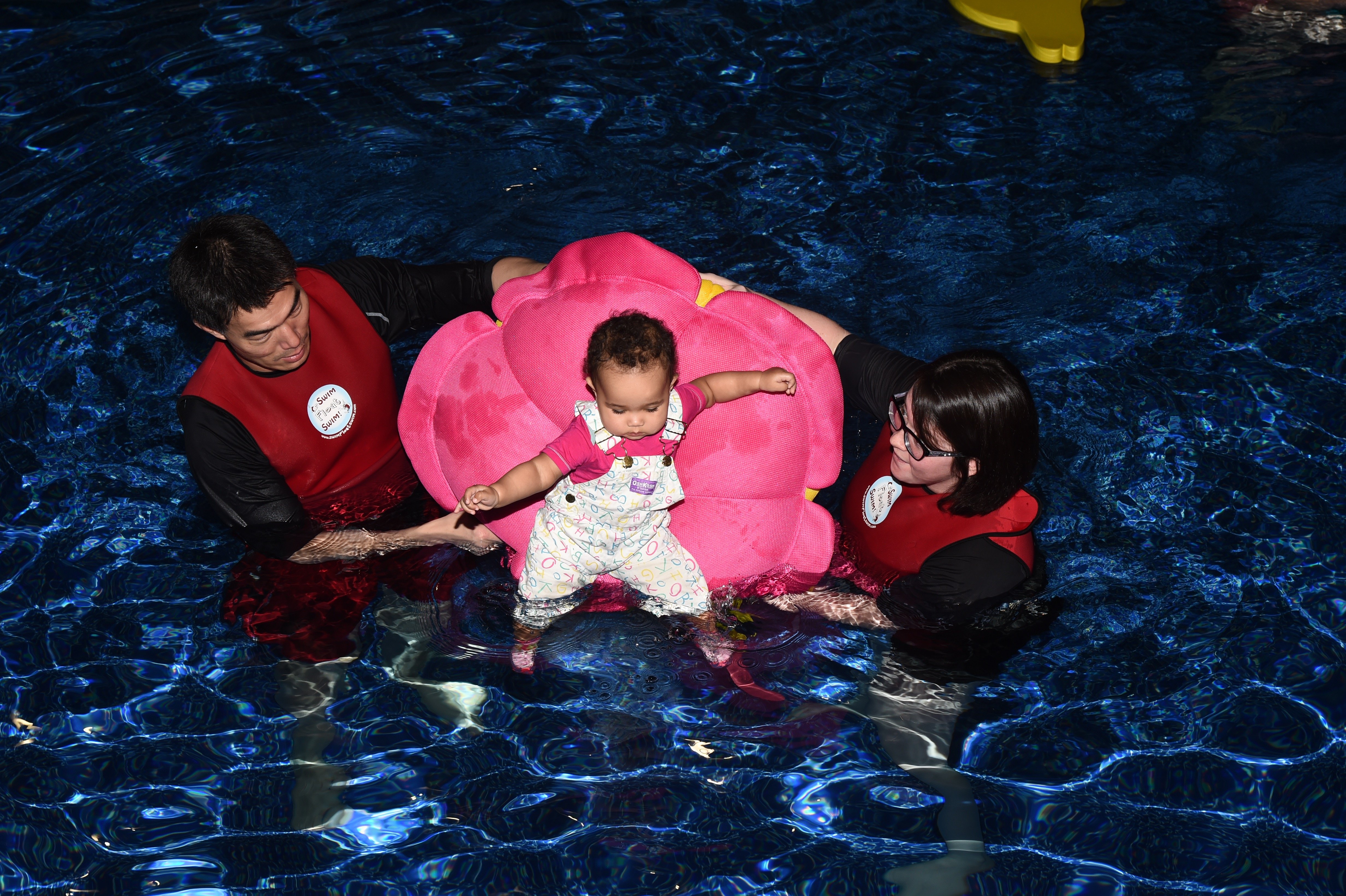 JK Jok from Hong Kong and Brandie Russell, from Muskogee, Oklahoma completed their certification with Judy Heumann in February. After JK’s wife Ada Yip trained in 2014, JK witnessed first hand the benefits that the Infant Aquatics program provided to families in Hong Kong and decided to become an instructor himself.

Brandie turned a personal tragedy into her life’s mission after the drowning of her 3 year old son Tyson in July 2016. Miraculously, after being unconscious for close to 5 hours, Tyson made a full recovery. Brandie believes that Tyson’s life was saved for a reason and that one of them was for her to save lives as an Infant Aquatics instructor.