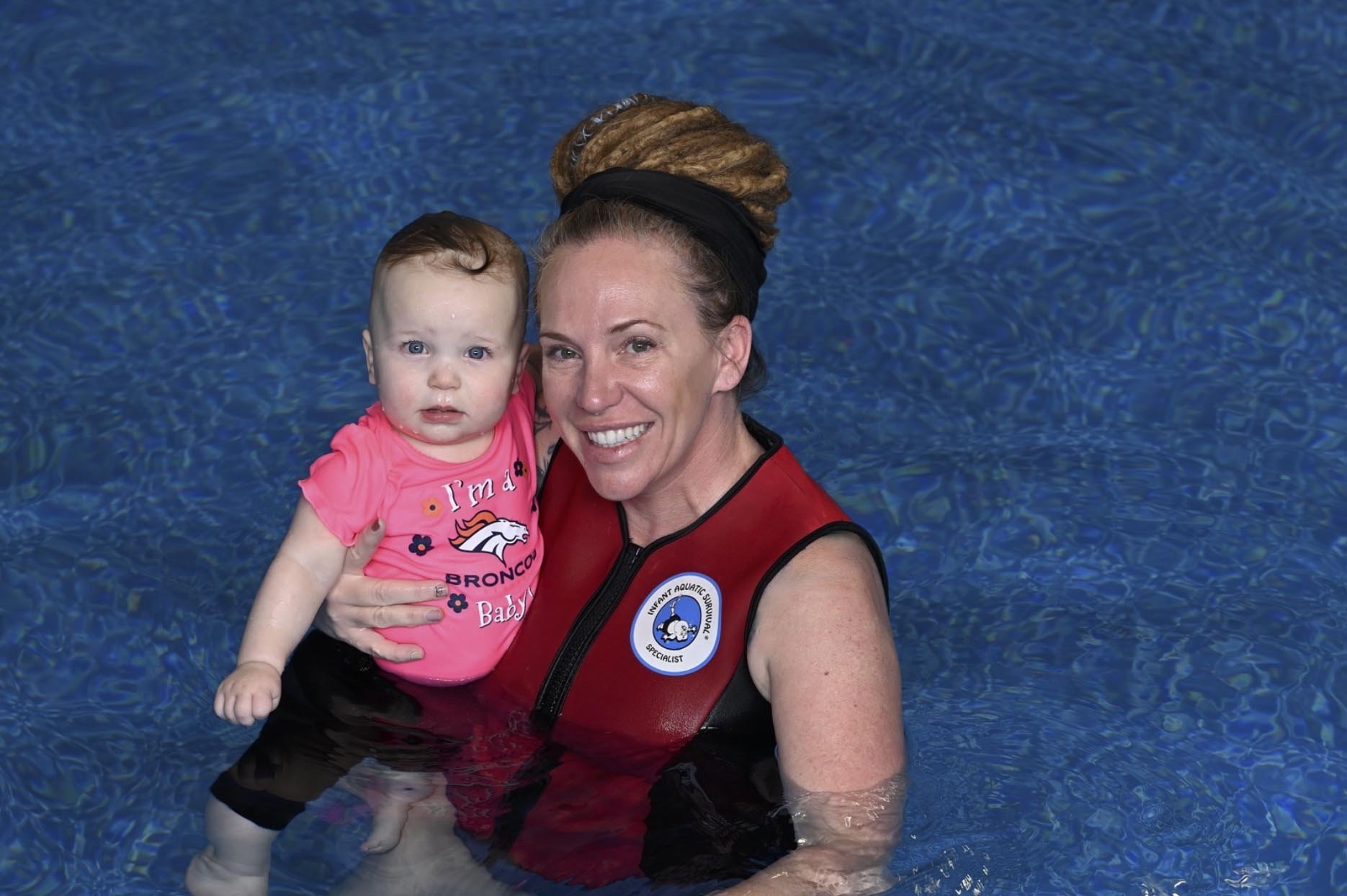 Cathryn Van Der Linden has been teaching aquatic survival since 2007. Her swim school, SoCal Water Babies in Riverside, California, had experienced more growth than she could service. She chose to join Infant Aquatics “because of their stellar reputation”. She traveled to Colorado and trained with Judy Heumann in January/February. 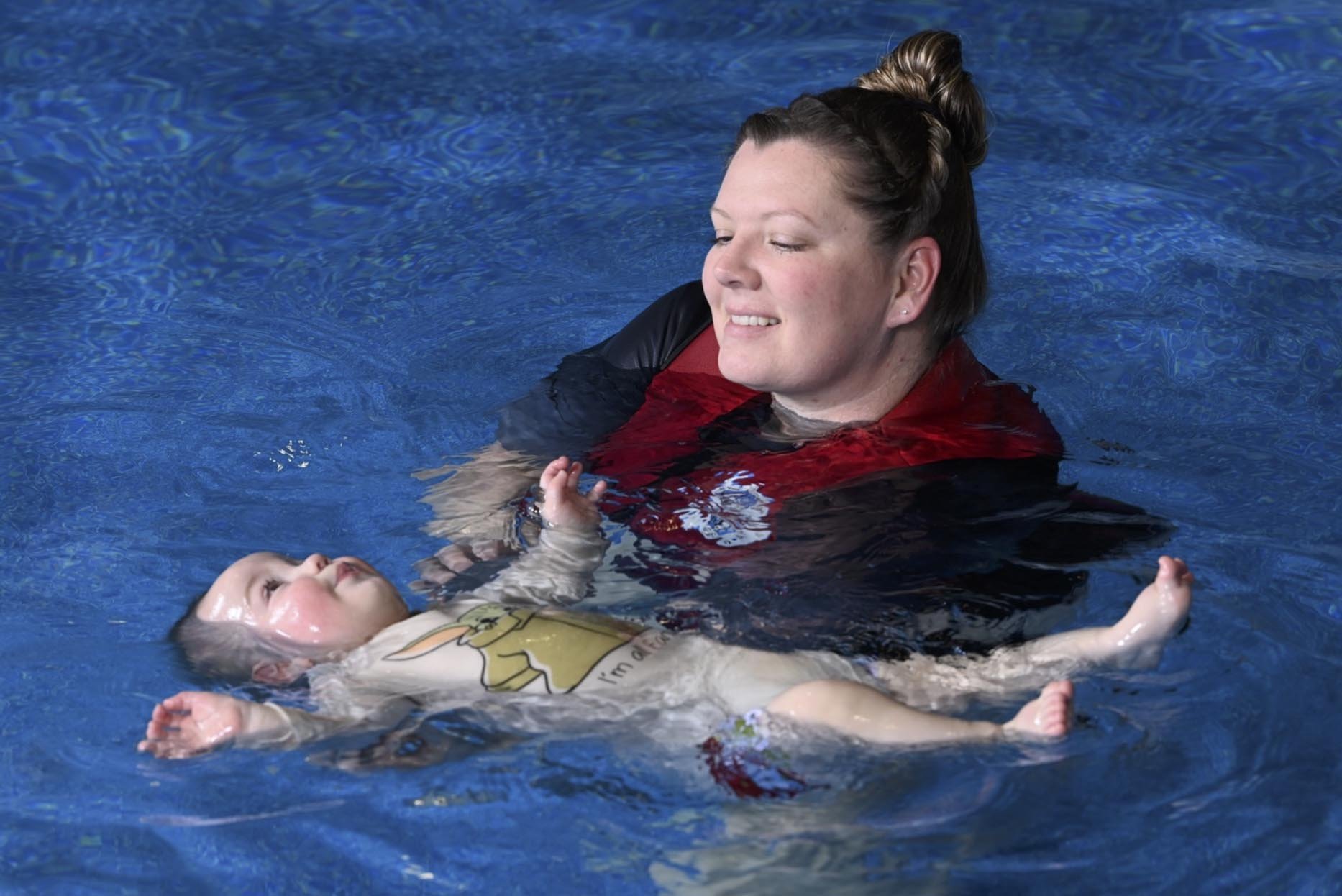 Cassandra DiYorio completed her training with Judy Heumann alongside her boss in February. As a parent of one of Cathryn’s former students, she found herself wanting to become an infant survival swim instructor. She is excited to be able to teach lessons at SoCal Water Babies as a certified Infant Aquatics instructor.