If you have have further questions, or would like to arrange to observe lessons and register, please fill out the form below. 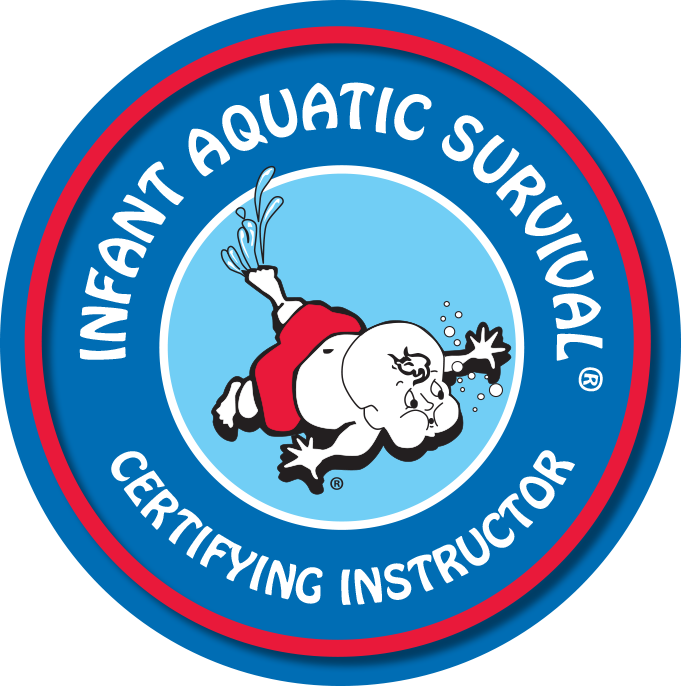 As the daughter of Infant Aquatics® founder Judy Heumann, Kyla is both a teacher and a product of the program. She learned to swim before she could walk and grew-up in the water as a competitive year round swimmer. With swimming as such an integral part of her life, Kyla took her aquatic skills for granted. While an undergraduate at the University of Colorado, she developed the stroke development curriculum for her mother’s program. In 2005 she trained with Judy to become the first certified Infant Aquatic Survival Instructor on her staff. Kyla graduated from CU with a bachelors degree in Speech Language and Hearing Sciences in 2006 and continued teaching Infant Aquatic Survival until 2010. Simultaneously she began trying to figure out what she really wanted to do with her life; this included dabbling in different occupations, returning to school and completing a bachelors degree in Nursing, and working as an RN in both private practice and hospital settings. It was only after becoming a mother herself that Kyla gained a new found appreciation and passion for the gift of teaching swimming and decided to embrace the work she had been primed her entire life to do. After the birth of her son Briggs in 2013, she returned to SWIM•Float•SWIM! with a renewed passion for teaching.

Kyla wears many hats at our school. You will find her in the pool teaching new students, training instructors and providing expertise to swimmers in our stroke program. You may also see her on the deck assisting with registration and performing other administrative tasks. She would love to get to know you and help guide you through your child’s aquatic journey of becoming a safe and happy swimmer.